Renewable Energy in Mexico and the United Kingdom

While Britain has long been regarded as a pioneer for renewable energy, Mexico is not as well-known for its development in that field. This is unjustified, because Mexico takes on climate change with an ambitious attitude and sees itself as a good example for other developing countries. As a matter of fact, both countries are currently almost at par in regard to the percentage share of renewable energy in total electricity generation in each country. How has this remarkable development been possible?

Mexico’s energy sector was and is still considered as having great investment potential, especially in the area of wind power. In 2014 a total of 22 billion USD has been invested in this sector. With the liberalization of the energy market, more opportunities were created to invest in this newly open area. Hand in hand with the liberalization of the energy market went new entry opportunities for different participants. Previously this market was dominated by the state via a monopoly.

And an end to the recent developments in Mexico is not yet in sight. According to the latest research, a 50 per cent supply of electricity from renewable energy in 2050 seems achievable, despite an energy demand increase of about 4.5% per year. This mainly could be achieved through the construction of new, huge wind farms – both offshore and inland – and by an expansion in solar energy projects.

While Mexico is counting on the power of nature, a different approach is currently taken in the UK. The government has decided to no longer to subsidize photovoltaic installations starting in April 2016 and also to cease paying aid to onshore wind farms. These programs were originally scheduled until the end of 2017.

The end of subsidies for photovoltaic systems in the UK is being criticized not only as a step backwards in the development of the use of solar power but also for putting jobs in the renewable energy industry at risk. The UK government sees itself as being forced to take this step, even with opponents of these subsidy cuts already predicting the end of the solar power industry in the UK and thus the loss of thousands of jobs in this sector, despite the enormous success of photovoltaic systems.

At the same time, the British government concluded a deal costing more than 40 billion pounds with a Chinese partner to build a new nuclear power plant in southern England. This is the first new construction of such a plant in over 20 years. These two developments moving away from renewable sun and wind energy create much controversy among both environmentalists and the whole population.

The one renewable energy source that the UK remains a world leader and innovator in is energy derived from the surrounding sea. Currently, the UK is testing marine current turbines that enable energy production from the strong ocean currents of the Atlantic, the North Sea and the English Channel.

In conclusion, both Mexico and the UK have found different ways to achieve their respective climate goals and to develop renewable energy sources. The market for this technology in Mexico shows greater potential for interested investors. 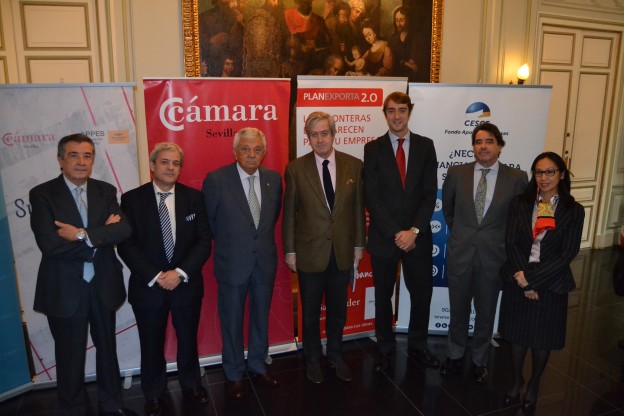